A couple of adventurers venture to Lewes!

Dear Reader -  I got a call a year or so ago from a gentleman who's stopped into the shop and was smitten by it. He followed up to let me know this and to also let me know about his card line: The Adventures of Mirabelle.

The man was Michael Muller, former owner of Details gallery in Reho. A few Christmases back, Michael received a gift: Mirabelle. Mirabelle is a little Boston Terrier who has changed the course of Michael's life - utterly: 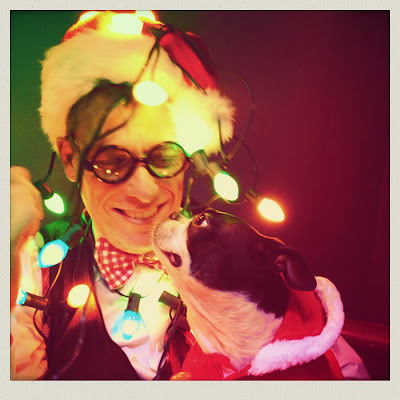 Six years later, Michael and Mirabelle's card line is all over the country and they have published three children's board books with Workman Publishing. The books came out this fall and Mirabelle has been touring ever since to do promotions and signings.

We're smitten with both Michael and Mirabelle. Michael is among the nicest of human beings you'd ever wanna meet, and Mirabelle is a canine who's ready for adventure - always. Our favorite Mirabelle cards are the ones that feature her in Lewes, like this one at the farmers market: 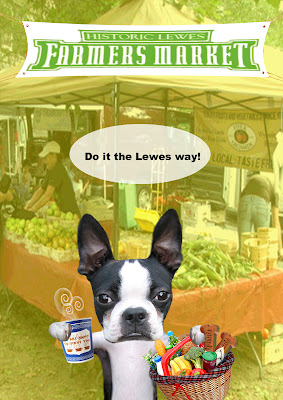 Or this one over at the Zwaanendael Museum: 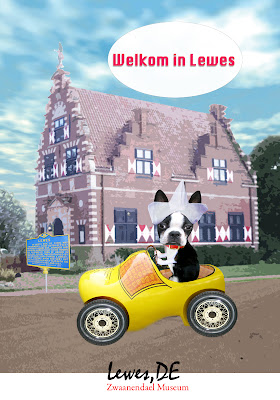 Or this one where she "skitches" a ride on the Ferry: 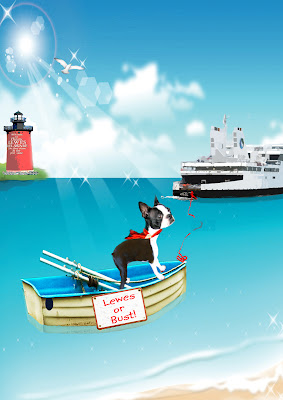 Boston people, dog people, Lewes people, good-humored people - it doesn't matter, they all love Mirabelle. So it's no surprise that people have been loving her new board books, too: 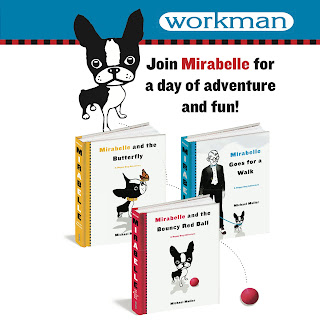 They're adorable - perfect for the preschool and early reader sets. And what child wouldn't be charmed to have their book(s) signed by a dog?! 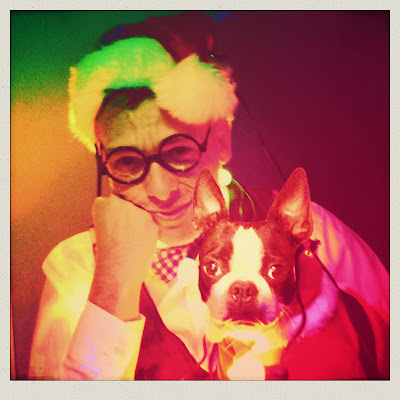 So stop by and say hello, shake Mirabelle's paw, and consider a special gift for a child or Boston-lover in your life!

P.S. I'm thinking that Mirabelle's the kind of girl who'd dig some funk, a la George Clinton and Parliament - "Why must I feel like that, must I chase the cat? Nothin' but the dog in me . . . ":